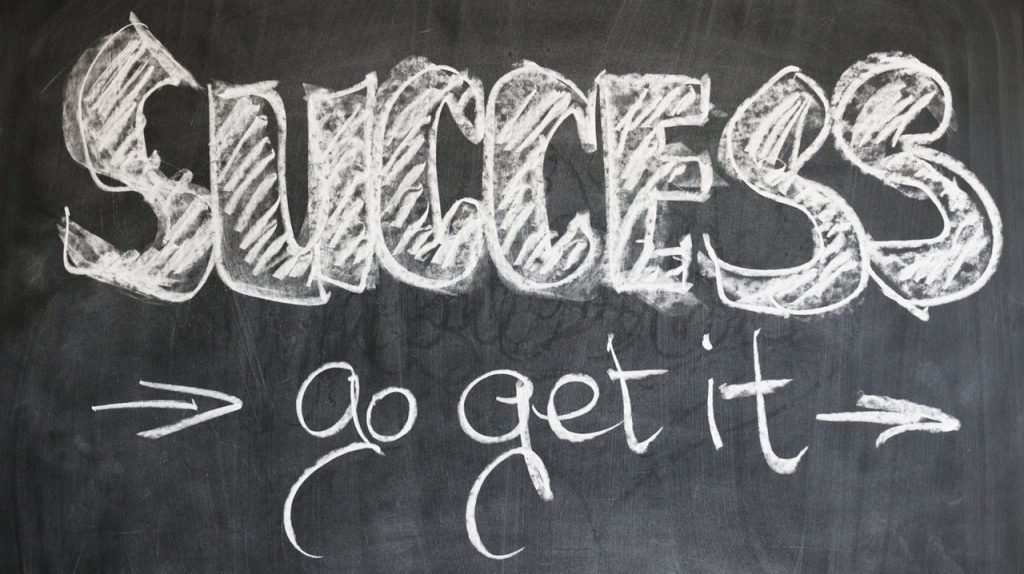 BOOK A CALL TO TALK ABOUT YOUR SUCCESS PATH

I was working on some of my personal goals and it got me thinking, well, what is success? How do we all measure whether we’re successful or not? It made me realise that we often start to measure ourselves or measure our success on other people that we see or other companies that we see. We need to stop comparing ourselves to others. We don’t really know the story behind why they’re successful, and in some cases, these people that are bragging, carrying on, aren’t even really that successful.

But then put that into perspective and we can’t judge them for that because, to them, in their mind, in their life, what they’ve achieved is success. There’s nothing wrong with that. For some, the vision of success may be measured by the number of ‘things’ that we compile or the amount of money that’s in our bank account or it could be different for everybody.

For myself, for a long time, success was about building a big business and making all those millions of dollars. But if you take a step back (which I have taken a step back and looked at and taken stock of recently), what I’ve got is:

So, to me, I think that is a form of success.

The problem I feel we’re facing is that we’re measuring or comparing ourselves to other people whether they be directly around us or (in many cases) online on social media. Then you start to compare your success to their projected image of success which can get you thinking “why aren’t I like that?”. You start to doubt yourself, you start to slip into a perceived sense of failure or a sense of you’re not accomplishing what you could be or your potential because, hey this guy on Facebook is killing it and driving a fancy car and wearing a gold watch etc. There’s so much money to make out there and if you’re not doing this then you’re missing out.

Well, chances are you’re not really missing out on anything. But if we keep placing this pressure on ourselves about measuring our accomplishments by comparing ourselves to other people, well then, you’re never really going to reach a measure of success, are you? Once you meet or match the person you’ve been admiring, then what? Will you be content now or will you search for the next person above them? Admiring someone for their accomplishments is one thing but competing against an ‘image’ of their success is another.

I was speaking to a friend of mine one day and he admitted to me, that he missed the growing up of his two children (they’re now in their early 20’s), because he was out working seven days a week. Chasing, chasing, chasing money which was his measure of success. Now, at 46 years of age, he’s had two heart attacks, his heart has received irreparable damage and there’s always going to be the chance that this will happen again.

It took a near death experience for him to step back a re-evaluate his perception of success and realise that it was his desire to prove to other people around him (especially his family) that he was a successful business man and the only way to do this was through, what he believed, was having a lot of money.

Then at what point do you actually stop and go, yes, now I’m successful? Is it when you’ve got your $100 million dollars, but you’re stuck in a hospital bed on oxygen machines because you’ve just drilled yourself that hard to get it? Is it when you’ve missed the life of your kids growing up or time with your wife or time with your parents? We forget that our parents get older too eventually and then they go as well, and that’s time you can never get back, and it’s all in the pursuit of a false ideology of success.

How To Stop Comparing Yourself To Others

The pursuit of your own success has got to be an internally driven pursuit, not driven by an external factor or image that has been projected out there as a benchmark success point. There must be a limitation that you set for yourself in an achievable and measurable way. Create a goal of success that is important and relevant to you only. If you reach that level and you can keep in alignment with your values and happiness, then create another measurable goal to reach. You don’t have to stop as long you are not trying to compare yourself with others. Don’t make unnecessary sacrifices that will become the stories of your regrets in later life.

Be satisfied with yourself that you’re just content to achieve what YOU have, the way YOU achieved it. A good part of that success is instilling those values into our kids. Success should be a holistic measure including health and happiness and other important valuable aspects, it’s where money or crap we can buy is not the only measure. Time is a constant that can never be varied, until someone invents time travel, which I don’t know when that’ll be.

But, until that happens, every second that goes past is a second you’ll never get back. So, remember while you’re on that chase for success that the person you saw, from afar, who appears as so successful and great, might not actually be in alignment with who you are. You don’t know their daily struggles or the sacrifices that they made or how happy they really are or even if they’re being the successes they claim to be. Comparison is the biggest thief of our lives because If you’re going to compare yourself to somebody else all the time, you’re never really going to achieve what YOU want. So Stop Comparing yourself to others and live the life that you actually love.

Discover the Blocks that may be Inhibiting your Growth

If you’re ready to take the first step to growing your business, I’d like to invite you to grab one of my Business Strategy and Vision Coaching Session where together we’ll get clear about your business and personal goals, uncover what’s really standing in your way, and create a proven plan to align you with the business success you’ve always wanted. 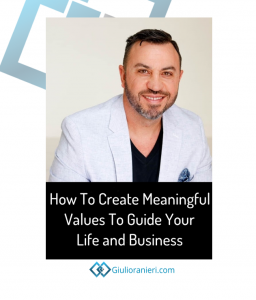 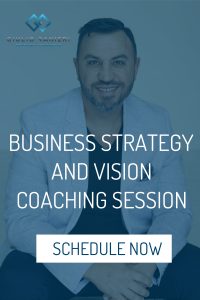 Your chance to work with me, one on one, to get clarity about your business. Click above to claim your spot. 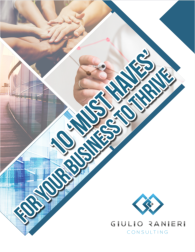 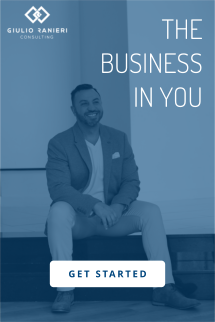